Join us at the castle for a board game demo day to play some brand-spanking new games with the very folks who made them!

You’re invited to this free event! No obligations, just drop by and play some games. We’ll have some amazing—and local!— game designers and publisher on-site to demo their games with you! 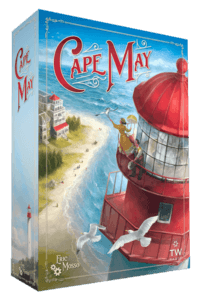 Our friends and fellow Madisonians, Thunderworks Games will be demoing their freshly released euro-style game Cape May.

America’s oldest seaside resort—Cape May, New Jersey—has been a popular getaway for families from New York City, Philadelphia, and Washington, D.C. since the late 1700s. But Cape May was never immune to hardship.

Wracked by devastating fires, extreme beach erosion, swarms of mosquitoes, and intense competition from surrounding areas, the town and its residents struggled their way through the 19th and 20th centuries. During this turbulent time, players attempt to develop Cape May into the “Queen of the Seaside Resorts.”

[ Read our Cape May feature article for a closer look! ]

Other games that may be demo’d with Thunderworks Games include Roll Player Adventures and Cartographers: Heroes both of which just released this week, joining their popular line of games set in the Roll Player universe! 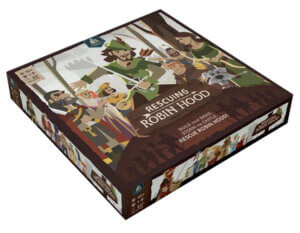 Build your merry band. Storm the castle. Rescue Robin Hood! Dozens of villagers have been arrested by the villainous Sheriff of Nottingham. They look to Robin Hood to save them, but there’s just one problem… The Sheriff has captured Robin Hood!

But there is hope yet.  It’s time to strategize together and press your luck to rescue the villagers. As your band grows, prepare to storm the castle and rescue Robin Hood himself! Will you succeed, or find yourselves in the stocks?

All players cooperate together in this exciting family deck-building game! Grab a seat and see if you’ve got what it takes to set free everyone’s favorite bandit. 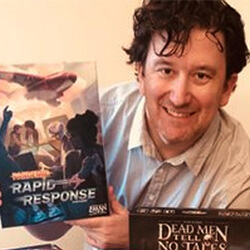 Kane Klenko is another friendly, local face in the game industry! He’s a game designer/developer and an art director who has releases under his belt like Pandemic: Rapid Response, FUSE, Dead Men Tell No Tales, and Telestrations: Upside Drawn! He’ll be demoing his latest project: Space Invaders as well as a few of his other recent titles. 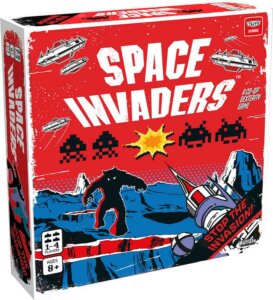 Join the fight and stop the invasion! Based on the classic arcade game that started it all, play Space Invaders like never before! Can you team-up and defeat the alien Invaders to claim victory, or will it be GAME OVER, and the Invaders win?

It’s all hands-on deck as all players either win together or lose together in this collaborative strategy game. Take turns moving your 3D shooter and lining up the best shot. Launch blast tokens at the waves of descending Invaders. It takes skill and strategy. You have limited shots, so all players need to coordinate their attack, and hit their targets.

Destroy all the Invaders AND take down the UFO mother ship before it is too late!

Other games that can be demo’d with Kane Klenko include: 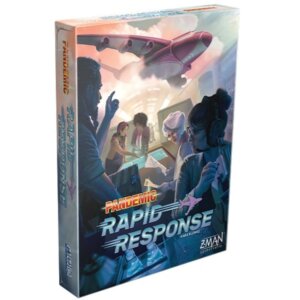 Pandemic Rapid Response Disaster has struck! Cities around the world are in desperate need of food, water, vaccines, and other supplies. You and your team belong to the Crisis Response Unit (CRU), an international organization that provides humanitarian relief around the world. Can you save humanity in time? 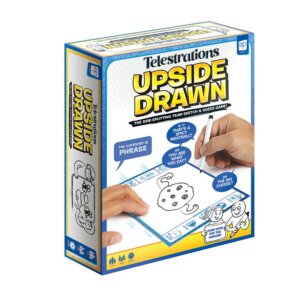 [ Check out some of our top selling board games! ]

Join the Pathfinder Society! Organized Play for Pathfinder RPG every other Thursday at Noble Knight Games!

Boneclaw, the skeletal undead! Chaotic evil in nature, Boneclaws are 8-foot-tall, bloodthirsty undead that enjoy using their extendable claws to unleash pain upon the living. Created by a powerful lich (Forgotten Realms) and Droaamite necromancers working under the daughters of Sora Kell.