Board Game App: Friend or Foe?

Smartphones have been with us for 15 years now. Students entering high school this fall have never known a world where people didn’t carry the internet in their pockets.

Since Apple’s iPhone went on sale in 2007, these devices have gone from a luxury item for techies and early adopters to a practical necessity of modern life. Some restaurants now expect their customers to use a phone if they want to see a menu, and how would we ever navigate even a few blocks from our homes without GPS?

The world of board gaming has not been immune from this reliance on smartphones and tablets. Board game developers are increasingly incorporating digital apps into their games, expecting players to provide their own devices to play the games. Sometimes the app is optional, merely providing a convenient way to track scoring or creating some atmosphere with background music.

But sometimes the app is required for essential game mechanics. The game cannot be played without access to a tablet or smartphone, blending the line between board game and video game. This has created some controversy in the board gaming world, dividing gamers who enjoy what the apps bring to tabletop gaming from those who hate this digital intrusion into their analog hobby.

A Brief History of Apps in Board Games

Board games that require a digital app aren’t new. Hasbro published Monopoly: Zapped Edition in 2012. This was a version of Monopoly that included a physical board and required a free iPad app to buy and auction property and draw Chance and Community Chest cards.

The game box also included four “debit cards” players could touch to the iPad to make transactions. The app kept track of finances for all the players—no paper money was provided. Hasbro released similar Zapped editions of other classic games like the Game of Life and Battleship.

Fantasy Flight Games was one of the first major hobbyist publishers to begin incorporating apps into their games, first as optional expansions, then as integral to the base game. The second edition of Descent: Journeys in the Dark, published in 2012, did not require or offer an app. In this dungeon-crawling board game, one player controls the Overlord. The Overlord commands an army of monsters against the rest of the players, who control heroes on a quest.

The game mechanics required one person to play against all the other people at the table. There was no way for all players to be on the same side.

That changed in 2016, when Fantasy Flight published Descent: Journeys in the Dark – Road to Legend. Road to Legend is an expansion that uses a board game app to replace the Overlord. This meant that everyone at the table could play cooperatively as a party. The app would control the monsters and manage the campaign. The app expanded the base game but was not required to play the base game.

The newest iteration, Descent: Legends of the Dark, published in 2021, is built around a digital app, which is no longer an optional accessory. This eliminated the all-versus-one nature of the original game. The app shows players how to set up each room of the dungeon as they enter it. It reveals the enemies lurking in the shadows and describes how they attack, as well as tracking the damage players do in return.

A similar process took place with other Fantasy Flight games. The Legends of the Alliance expansion for Star Wars: Imperial Assault was released in 2017 and used an app to take over command of Imperial Stormtroopers. And the second edition of Mansions of Madness, published in 2016, could not be played without an app.

The trend toward incorporating apps into board games soon accelerated. 2017 was a big year for board games and apps. That year Space Cowboys began publishing the Unlock! series of escape room games—which requires players to use a digital app to check solutions to puzzles—and other publishers began to follow suit, including:

Do You Want Apps in Your Board Games?

How do players feel about apps in board games? Board game hobbyists have had varied reactions to the inclusion of apps in game, with some welcoming the new gameplay opportunities presented by the apps and others loathing the intrusion of a screen into their tabletop adventures.

Noble Knight Games conducted a Facebook poll asking board gamers, “What are your thoughts on tabletop games that utilize phone apps?” Approximately 230 people responded. See the results below. 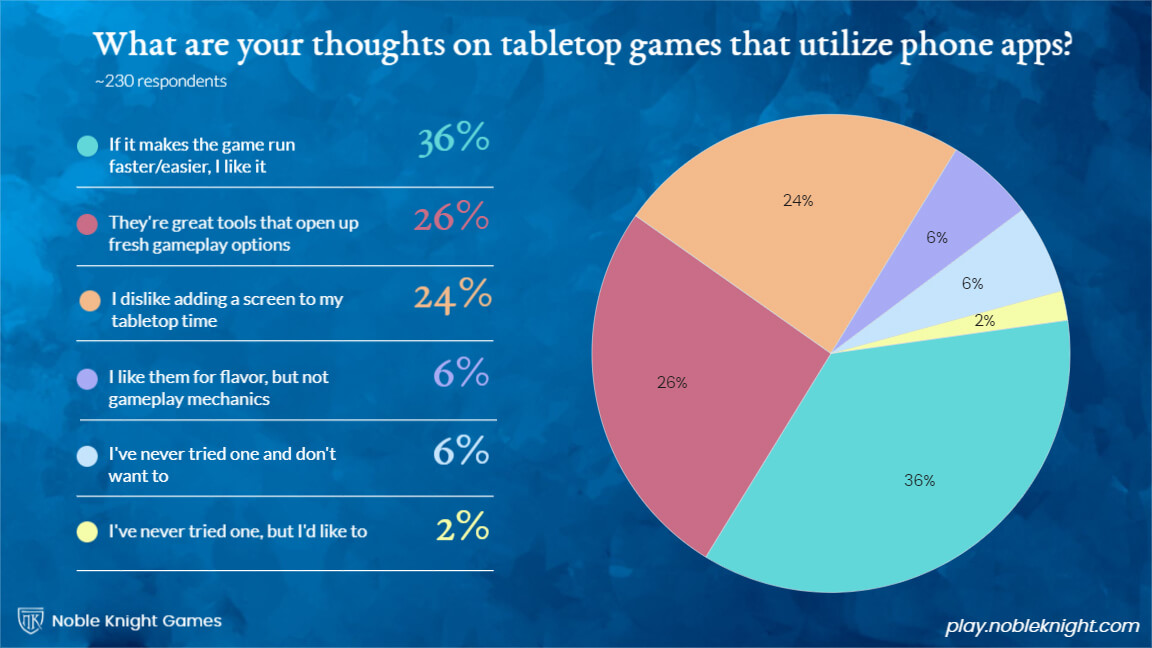 The majority—62%—reported positive opinions about apps in board games. About 30% dislike them, and another 8% were noncommittal.

The Pros of Apps in Board Games

Pro-app gamers also shared in the comments their reasons for welcoming the inclusion of apps in board games. Some of the pros included:

While most respondents were generally receptive to apps in board games, they did express a preference for optional apps that provide convenience. They were slightly less enthusiastic of apps required for gameplay.

Tony Digaetano wrote that, “Having an app to support gameplay can be a delight and become a staple of play. (Gloomhaven Helper is a great example). I am still on the fence about having an app integrate itself into the experience more.” Deacon Jasso agreed, saying “Not a huge fan if you have to install the app in order to play, but if it’s an optional thing, I’m more neutral on it.”

The Cons of Apps in Board Games

And then there are the players who hate apps in board games. They may be in the minority according to this poll, but they have strong opinions. Jeff Mann expressed a common sentiment bluntly: “If it uses an app, it is not a tabletop game.”

Some of the reasons gamers listed for avoiding games that require an additional digital app include: 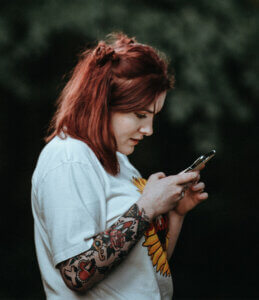 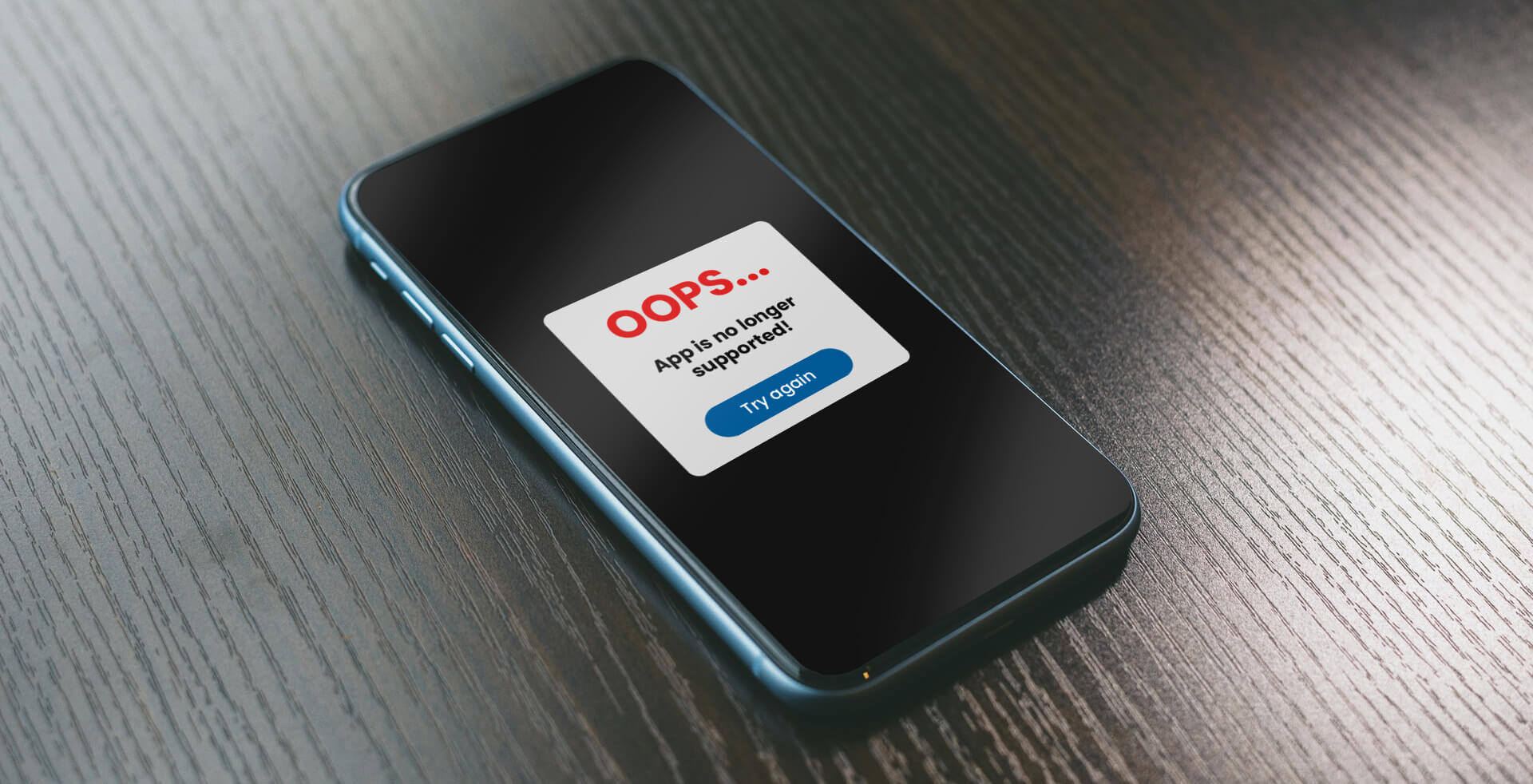 “Will the apps for games that need them continue to be updated so they will work with hardware and operating system upgrades?” asked Larry Estep. “Maybe some of the big companies can keep them going, but I think it is more likely that they will stop being supported at some point. When that happens, games that rely on an app will just become boxes of useless junk.”

Indeed, this has already happened. Monopoly: Zapped Edition may have been a pioneer in integrating a board game with a digital app, but ten years later, the required app is unavailable. It is not listed in the Apple App Store and was never available for Android devices.

Hasbro appears to have abandoned this line of app-reliant games. The company website has no mention of any of their Zapped games. If you bought this game but can’t download the app, then you do have a box of useless junk!

It is safe to assume that, for all their advantages and disadvantages, board games that require an accompanying digital app are here to stay. The number of games using them is growing each year, and a majority of players seem to approve. As smartphones and similar devices become increasingly integrated into modern life, they will continue to impact the world of board gaming, bringing new gameplay options to the table.

[ Read: Escape Room Games You’ll Want To Get Into ]

Descent - Legends of the Dark

See the winning miniatures from our Chimera Miniature Painting Contest. These triple-headed beasts are ferocious and fabulous! Well done, everyone, and congrats to the winners!